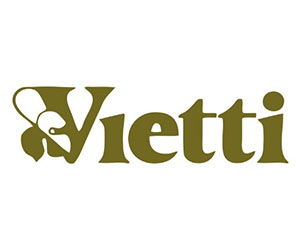 The Vietti winery, today led by the family’s fifth generation, is based in the small medieval village of Castiglione Falletto, the heart of Piedmont’s famous “Langhe” wine region. Here, the Currado family carefully and patiently handcrafts lauded wines that are the result of a unique combination of sun and soil.

While the family has made wine for two centuries, the first Vietti-labeled wines were produced by third-generation Mario, who transformed the family’s farm into a grape growing winery. In 1952, Alfredo Currado married Mario’s daughter Luciana and made a name for Vietti’s single-vineyard Barbera and Barolo. Alfredo was responsible for putting the native Piedmont varietal, Arneis, on the wine map. In 1990, Alfredo and Luciana’s son Luca returned to Italy to take the role of winemaker after working at California’s Simi Winery, Opus One, Long Vineyards and Bordeaux’s Mouton-Rothschild. His innovative winemaking blends the best aspects of the modern and traditional.